Posted on September 29, 2018 by Janette Silverman

Now that the Jewish holidays are almost over (one more set is coming up this Monday and Tuesday, I wanted to post about events in October 1941 coinciding (very deliberately) with the end of Sukkot on Hoshana Rabba in Stanislawow, Poland (now Ivano-Frankivsk, Ukraine).

On that tragic day, the lives of tens of thousands of people were taken in cold blood under the most appalling circumstances. Each year since we learned of this almost 30 years ago, we have honored the memory of those people whose names we know and the countless others who we cannot know by speaking about the events.

In 1920, my grandmother, Blima Raitza Grass age 22 and two of her sisters, Clara, two years older and Fanny, 2 years younger came to the US. Two weeks after they landed, their father, Zelig Grass, died. Their mother, Chana Jetta Kreisler was left widowed with 6 children still at home, ranging from 20 year old Mundek to 3 year old Salka.  Clara returned to Europe a couple of years later to help their mother and marry her childhood sweetheart, Zygmunt Weber. They had two children, Zenona and Juljusz born in 1926 and 1930 respectively.

Mundek married Anna Erber in January 1928, they had a son born a year later who they named Zelig after Mundek’s father. Samuel, two years younger than Mundek, married Diana Hofnung Landsman in 1927, they had a son, Eugene, born in 1928. Pepa, a year younger than Samuel married Isak Wolf Fink and had a daughter Silvia born in 1937. Rachel, born in 1909 never married, nor did Oscar born in 1911 or Salka born in 1917. 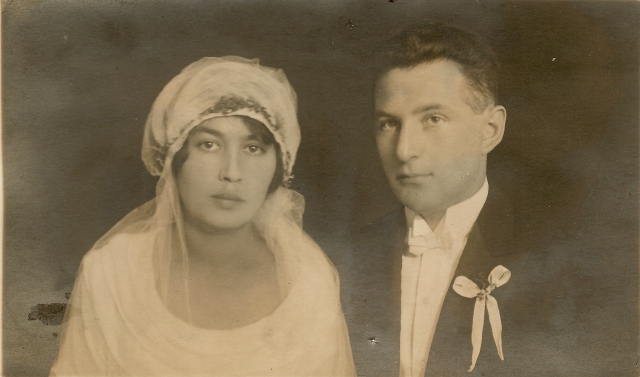 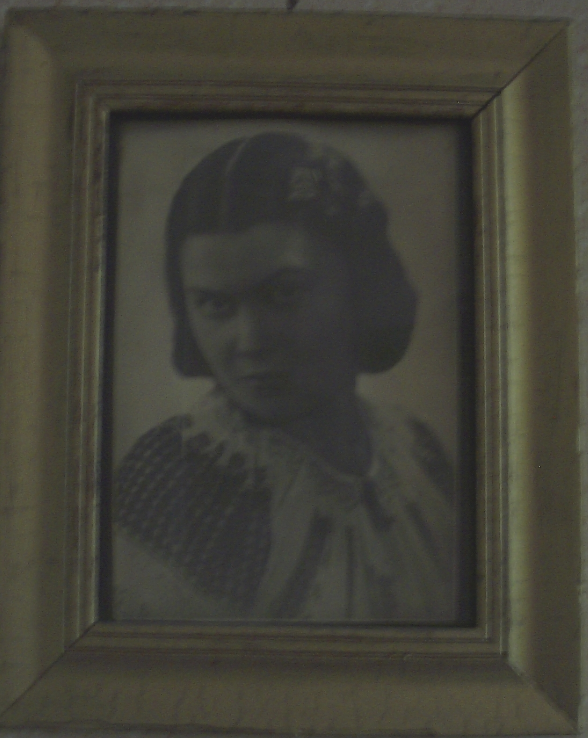 Chana Jetta was one of 10 children born to Tova Gizella Zweifler and Shimon Kreisler. Six of her siblings left Europe and came to the US. It is possible that two of her siblings died in infancy or left Europe – we have never found a trace of them.  Chana born in 1875 and her sister Devora born in 1881 remained in Europe. Devora married Josef Israel Schaffer and they had 7 children. Two of her children left Europe – one settled in the US and the other in Israel. We do not know if Libe survived infancy, her brother Chaim Ber did not.  Avraham was born in 1904 and married Lea Schanker – they had a daughter Tzila; Chava was born in 1906 married Yisrael Becker – they had no children; Genia Tova was born in 1910 and did not marry.

With the exception of Samuel, his wife Diana and their son Eugene, all of those whose names were mentioned above and who were still living in 1941 were murdered. They died on Hoshana Rabba either in the synagogue which was locked so no one could escape as it was torched, in the morning while all were at a prayer service, or later that day when the remaining Jews were gathered in the center of town and shot or brought to the forest and shot.

Samuel, Diana and Eugene survived because by then they were in Kazakhstan – Samuel was a pharmacist and the three wound up there (longer story but not for today) where they remained throughout the rest of the war.

My heart cries for these lives and so many millions of others who were murdered by those misusing power, only because they were Jews. The world was deprived not only of them but of all the talent that would never be known from their unborn descendants. A world was murdered.