May 27 – a breaking heart – Auschwitz

A normal, average, run of the mill pleasant spring day. An abnormal abhorrent place. In all the books I’ve read, all the movies I’ve seen, all the classes I’ve taught about the blight in human history called Shoah, nothing could have ever prepared me for the enormity of Birkenau. For the horror I felt passing under those infamous gates. I have nothing to say that hasn’t been said, no more tears to add to those already shed. The only thoughts I can think are those already expressed – primarily Santayana’s ‘Those who do not learn history are doomed to repeat it” and those of Pastor Martin Niemöller

First they came for the socialists, and I did not speak out—because I was not a socialist.

Then they came for the Jews, and I did not speak out—because I was not a Jew.

Then they came for me—and there was no one left to speak for me. 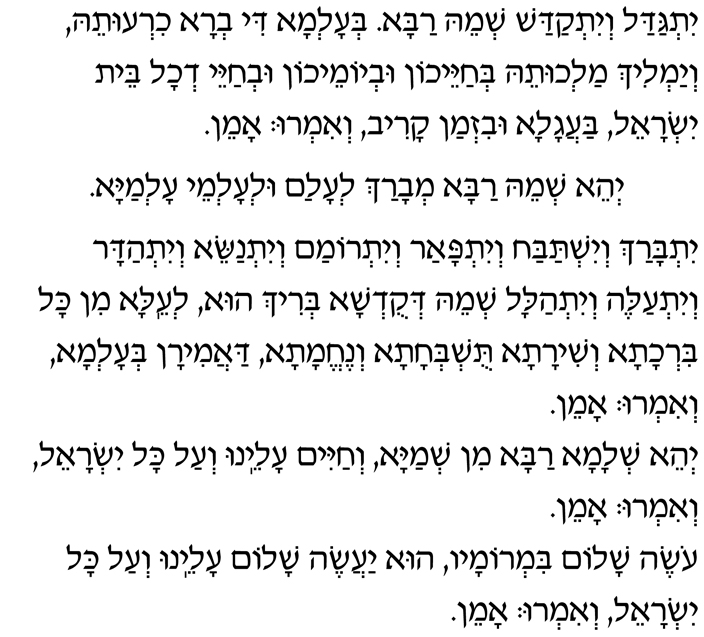